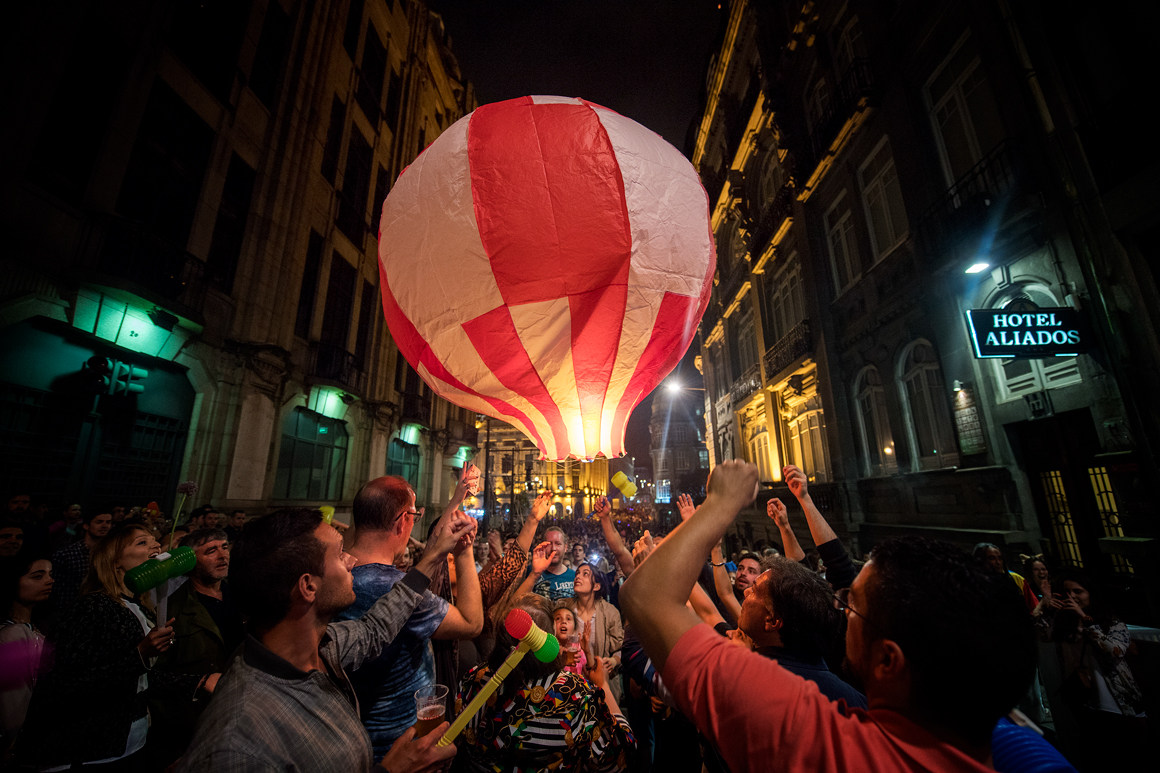 The longest night of the year, from 23rd to 24th June, the night of St. John, called “São João” in Portuguese.

The St. John’s Festivities in Porto are the highlight of this city, bringing together thousands and thousands of tourists and visitors who take part in the various initiatives that are organised over the course of more or less one month, and which take place just about all over the city.

The origin of St. John’s dates back to the 14th century and at the beginning, it was a pagan feast, where the people worshipped the Sun god and celebrated the abundant crops. Then it was made into a Christian celebration, in honour of St. John the Baptist.

In the times in which it was a pagan feast, they also celebrated fertility and one of the traditions was to hang a leek on the wall of the house for good luck… nowadays, people walk about with a leek flower to touch people’s faces. Herbs are also still an important part of this festival. You’ll find bush basils for sale, for example, because apart from their therapeutic properties, people still believe they bring health, good luck and fortune.

The pinnacle of these festivities is the night of the 23rd to 24th June.  On this night, the city undergoes a transformation, with the streets buzzing with people, colour and a feeling of joy. The tradition is to barbecue sardines in any part of the city, with loud music and no end of entertainment.

Apart from the barbecued sardines, on St. John’s night it is also traditional to eat “caldo verde” (a shredded green cabbage soup), lamb and roasted pepper salad, then the meal is rounded off with a creamy custard or St John’s cake, and of course, all washed down with a glass of good Port!

To complete the decoration on the streets, traditional St. John’s balloons, made of multi-coloured paper, are strung along all the main roads. Larger balloons are also released, painting the sky with hundreds of lights.

The churches are also decorated with the famous altars in honour of this popular saint. In the streets you’ll find the traditional ‘cascatas’ (waterfalls), a type of miniature model of the former daily life and traditions of parts of this city, with clay figures of people doing different jobs and activities from olden days.

At midnight there’s a spectacular fireworks display on the Douro River. The banks of the river are packed full of people wanting to watch this show.

The party ends at dawn and those with the most stamina ends the night by walking along the river from Ribeira to Foz do Douro, where they wait to see the sunrise. 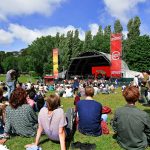 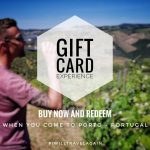