Experiences departing in Porto to visit the Douro Valley 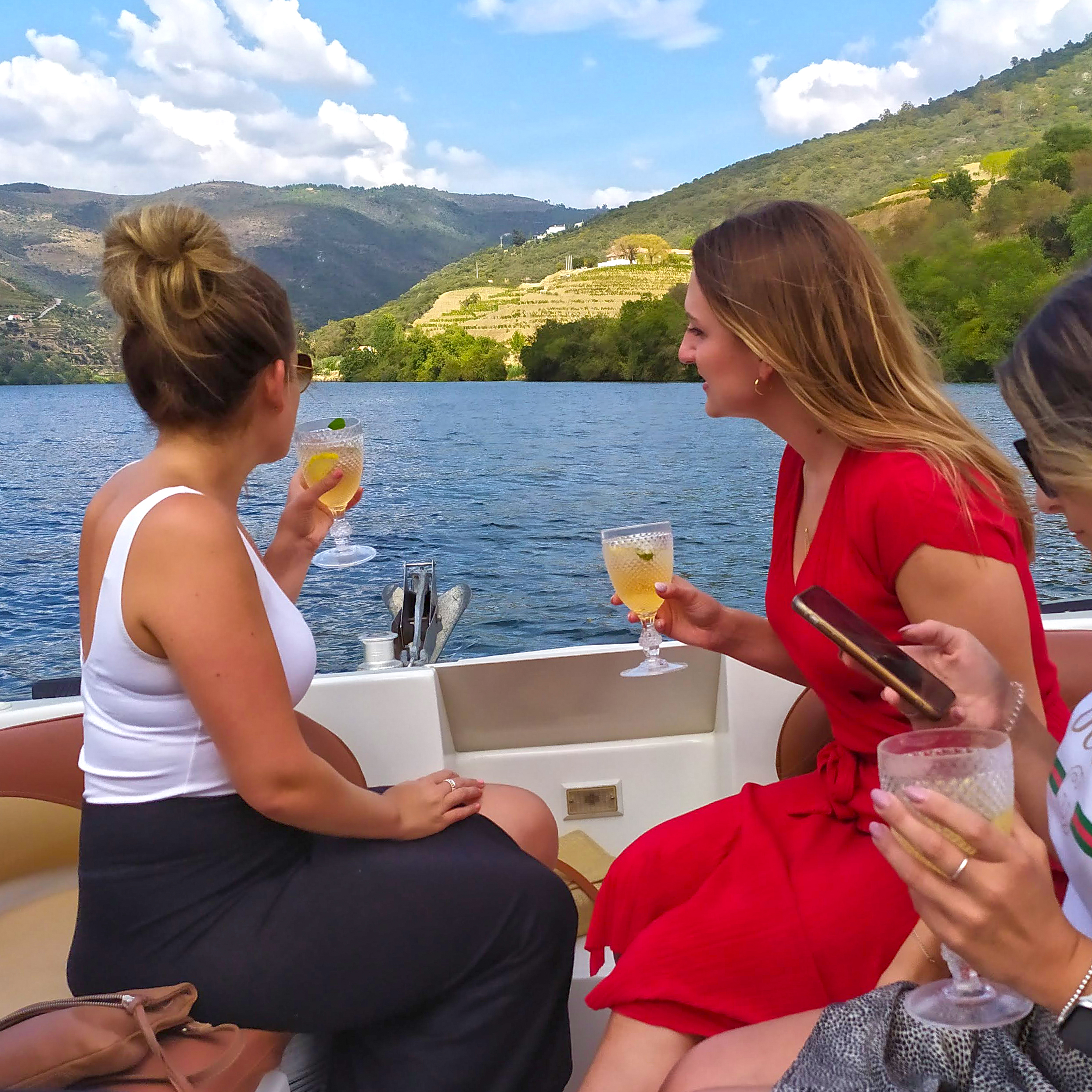 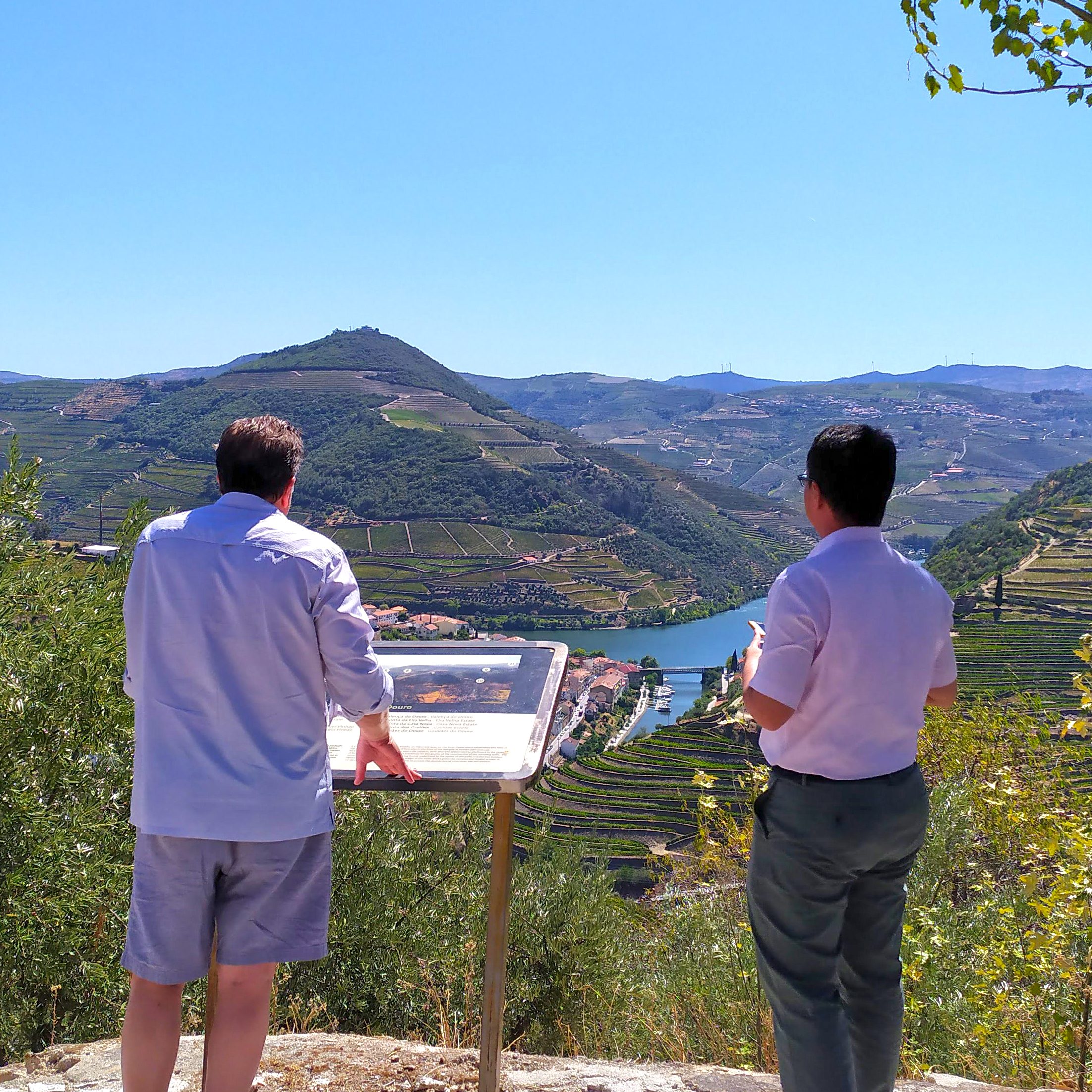 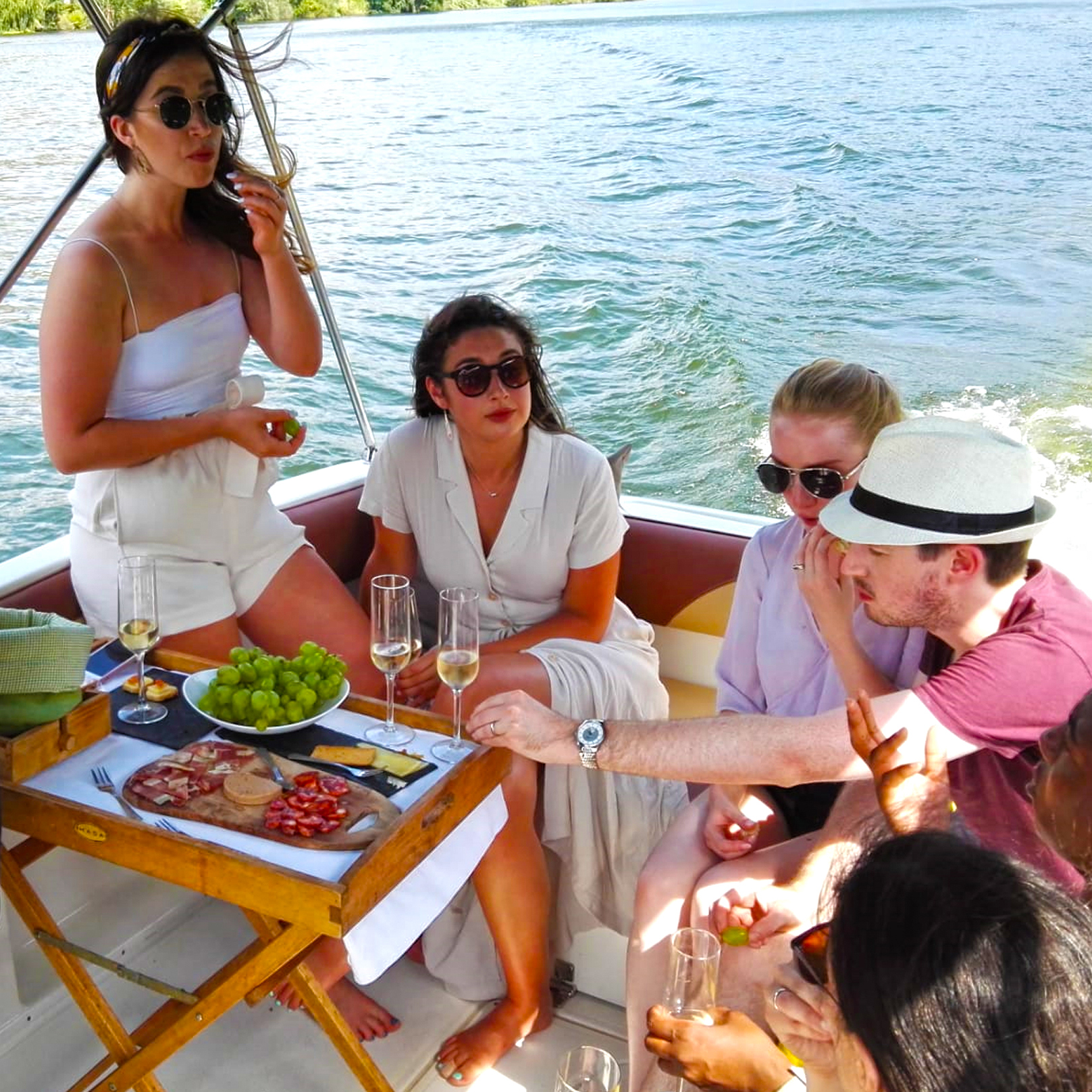 We lead you along the undulating terraces, green valleys, beautiful vineyards, almond trees and majestic olive trees of the Douro wine region.
325€ 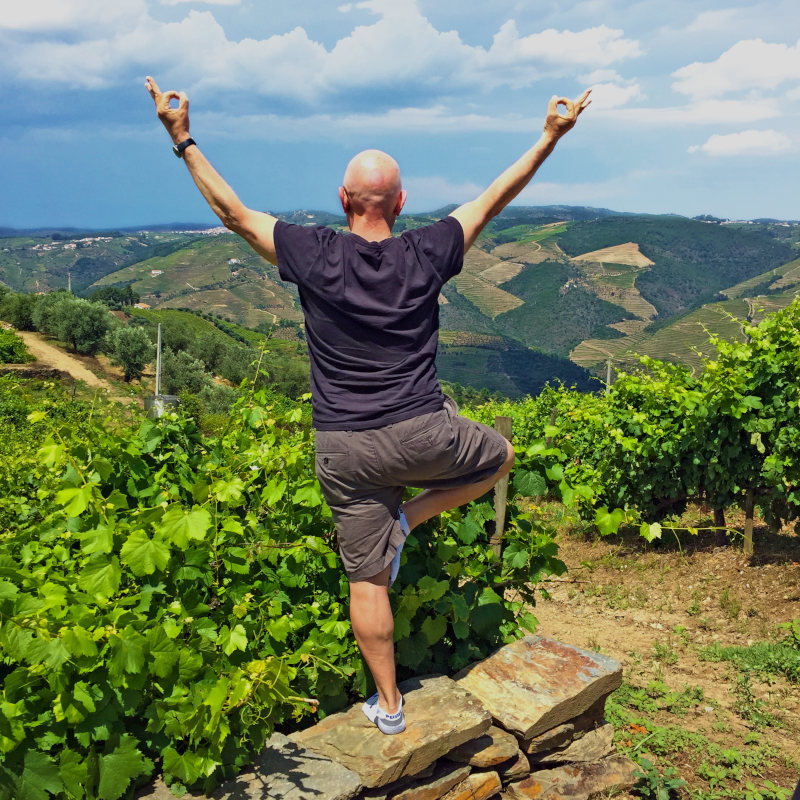 Create your own sightseeing itinerary for your Tour to Douro Valley.
450€

Enchanted valley, such is the beauty and magic that its landscapes offer.

Departing from Porto, where the river flows into the sea and where the Douro wines (table wines and Port wine), produced on its hillsides, also end up, there are various ways to get to know this cultural landscape, listed as a World Heritage Site: by road, by train, on a cruise boat and even by helicopter. None will leave you indifferent…

Following a route between the viewpoints that offer the best vistas, you need to cross the river from north to south and back again. But along the way you can admire breathtaking landscapes over the river and visit vineyards, towns and villages until you reach Miranda do Douro, the point at which the river enters Portugal.

Start at Vila Nova de Gaia with a visit to the lodges where Port wine is aged. Here you will get to know this wine a little better, taking the opportunity – how could you do otherwise? – to taste the precious nectar. And you can still see the old rabelo boats on the river, the vessels that carried the wine from the quintas where it is produced to the mouth of river, before the various dams that made the river navigable were built.

In Peso da Régua, the Douro Museum will provide a different perspective on the region and wine growing. Not far away, on the south bank, is Lamego, one of the most beautiful cities in Northern Portugal, located at the base of an immense blue and white tiled flight of steps leading to the Shrine of Nossa Senhora dos Remédios. In Pinhão, right by the river, the railway station is a must-see to admire its ancient tiles dedicated to the cultivation of vines.

Before arriving in Pocinho, you can make a detour on the south bank to visit the castle of Numão and enjoy the view over the skyline. A little further to the east is the Vale do Coa Archaeological Park, an open-air rock art gallery, classified as a World Heritage Site, and the attached Museum in Vila Nova de Foz Coa.

Once you get to Barca de Alva, you enter the International Douro Natural Park, as the river from here to Miranda do Douro makes the border between Portugal and Spain. At this point, the course of the river narrows, running between tall escarpments until it reaches the small border town on entering Portugal.

The Douro Valley, up to Barca de Alva, is the oldest demarcated wine region in the world. First, the river carved the deep valleys out of the land and then Man transformed the schist mountains into soil and walls and planted the vines, green in summer, flame-coloured in autumn. With knowledge handed down from generation to generation, he inclined the terraces to expose the vines to the rays of the sun which give the grapes the warmth that the wine craves. It was from the fruits of the land and Man’s labour that this unique wine and landscape were made. Please find here our Experiences departing in Porto to visit the Douro Valley…

Where is Douro Valley 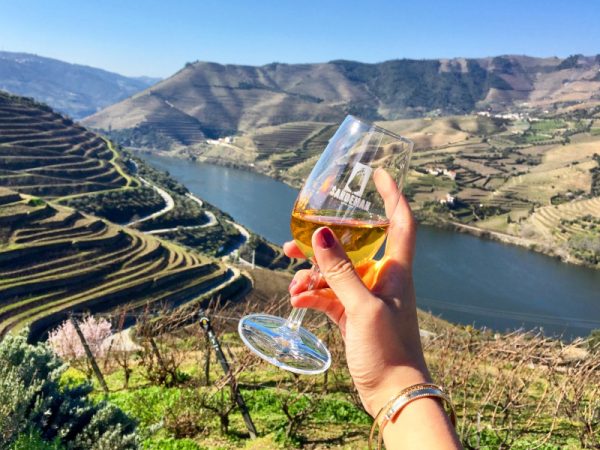 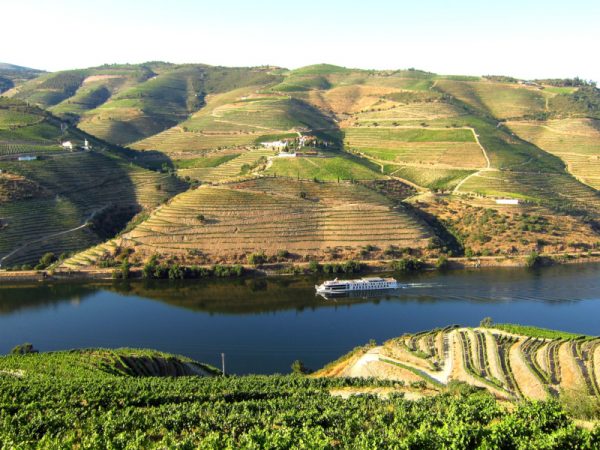 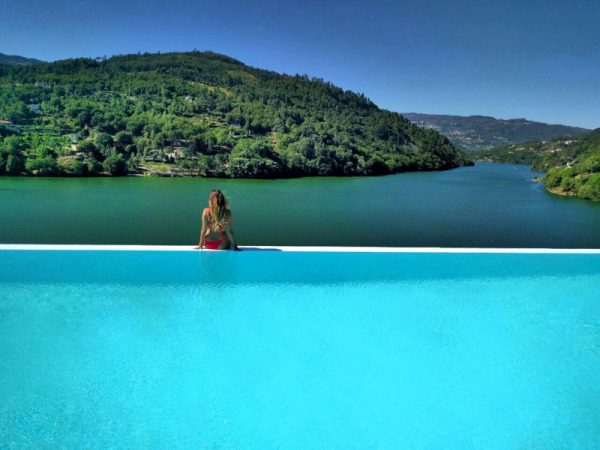 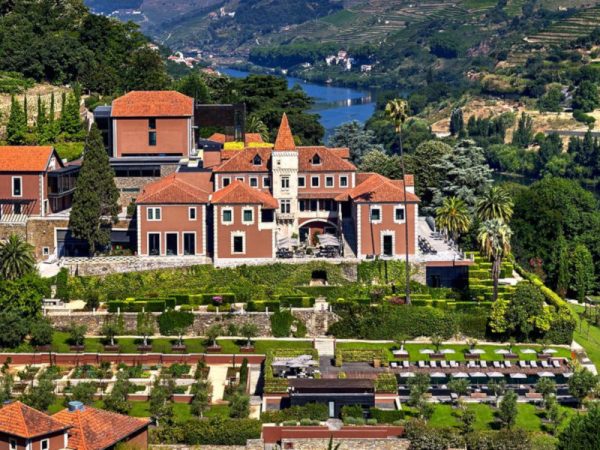 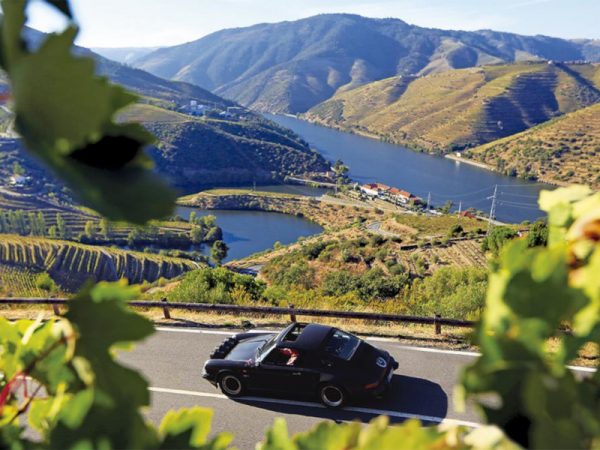 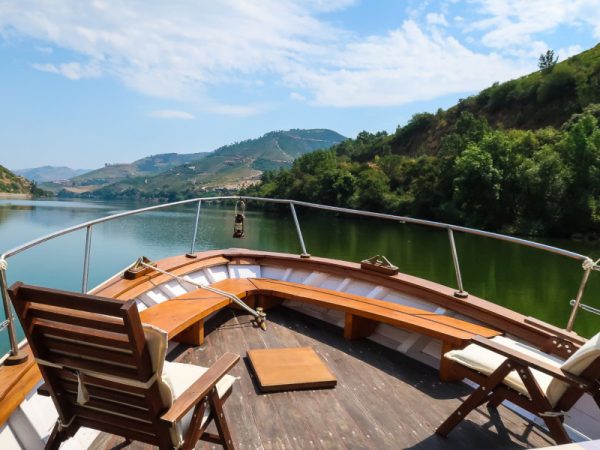 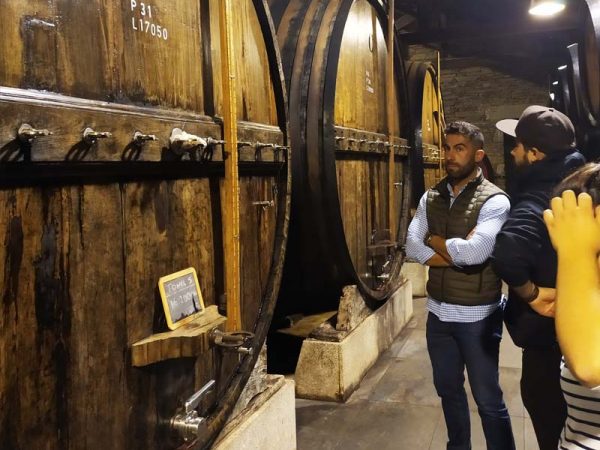 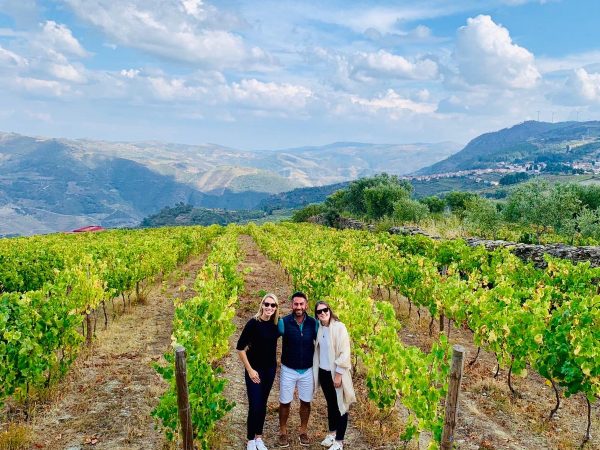 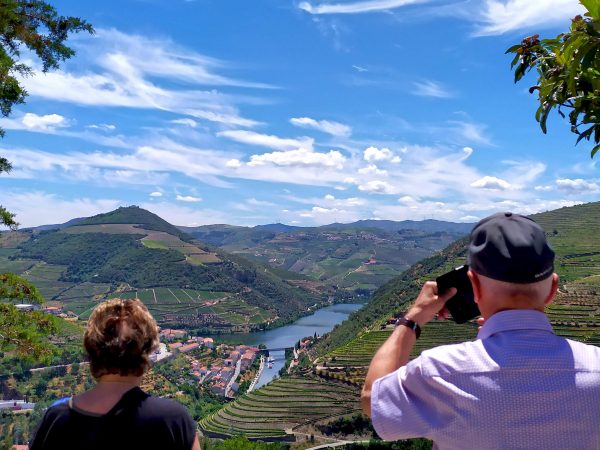 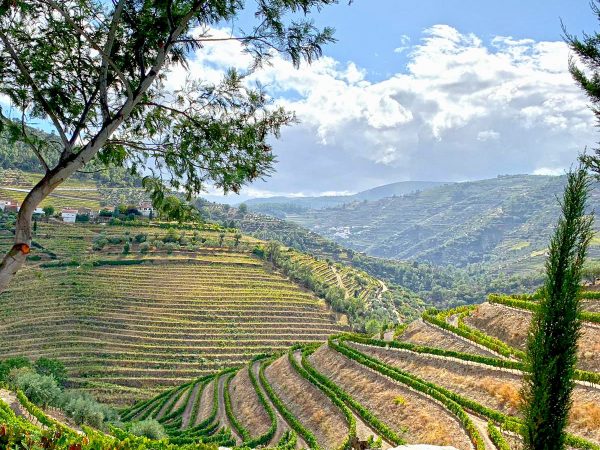 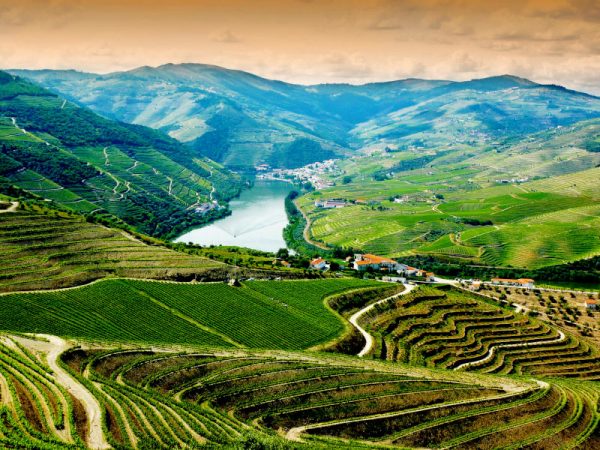 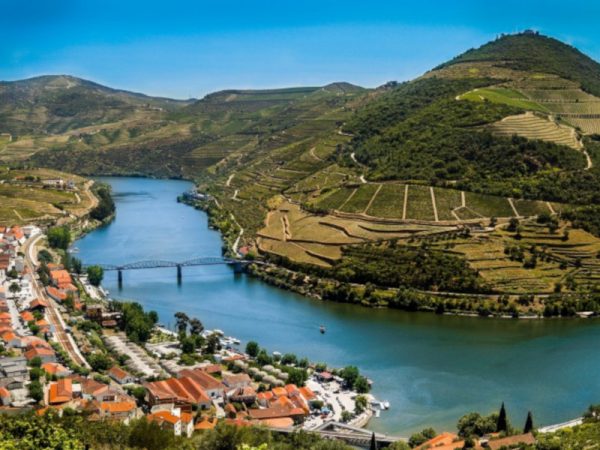