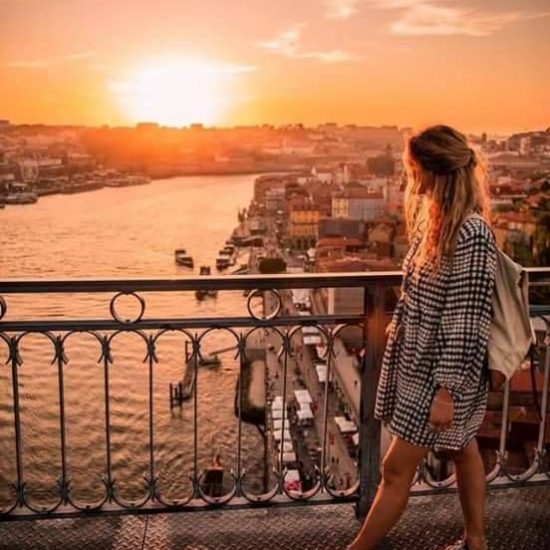 The price is per GROUP up to 6 people! If your group is bigger than 6, please contact us in advance. 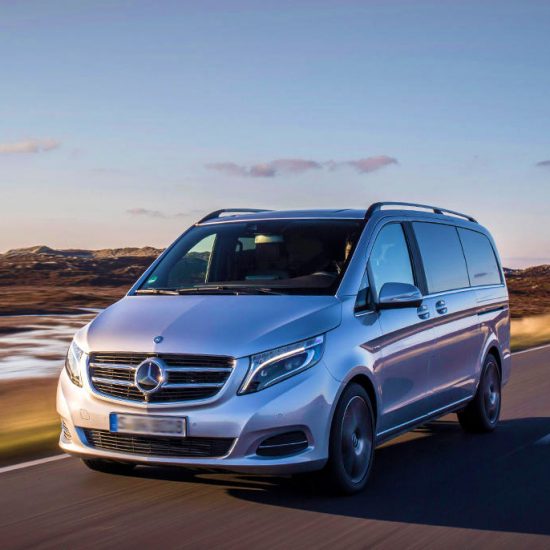 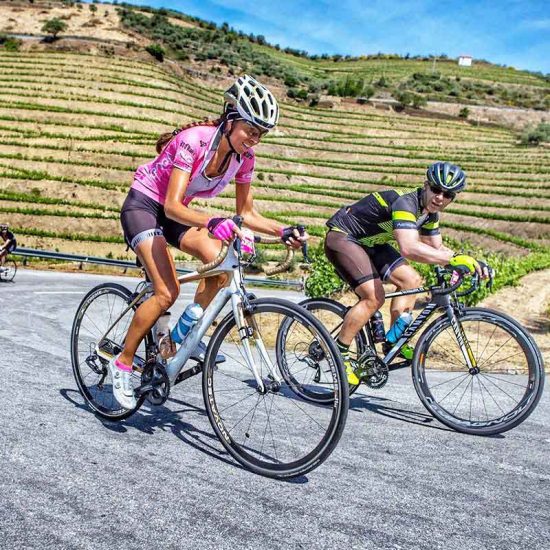 Discovery the most unique places surrounding Porto while cycling through amazing routes between wonderful landscapes!

Porto is exceptional. In more ways than one. Elected Best European Destination by the travellers from 174 countries, Porto, the “Cidade Invicta” (unvanquished city) is history, is architecture, culture, gastronomy, trade, encounters and discoveries.

Porto has all the charm of towns which happily cohabit with their river. You can stroll along the River Douro (river of gold) in the Ribeira, fly over it by helicopter or discover Porto’s architecture, its amazing landscapes and magnificent bridges by taking a cruise on this majestic river. Porto is also a sea city and in the briefest of time a tram will bring you to Foz do Douro’s gentle beaches face to face with the Atlantic.

Follow the country’s trade routes and be stunned by the treasures which they brought back. Remarkable buildings such as the Sé Catédral and its terraces offer superb viewpoints over a bustle of markets, grocery stores, bars, restaurants… 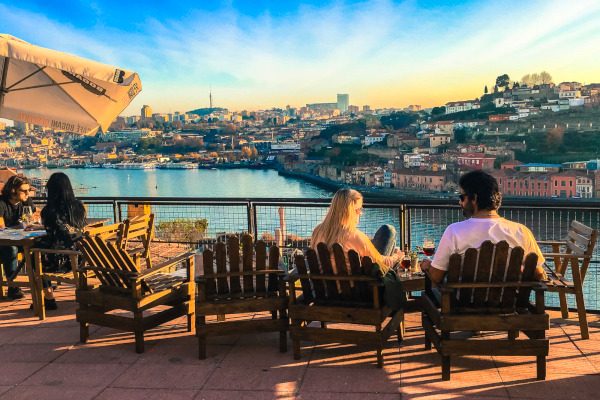 The Historic Centre of Porto, the oldest area of the city and classified as World Heritage by UNESCO since 1996, is comprised of the civil parishes of Sé, Vitória, São Nicolau and Miragaia (including the Porto Wine Lodges). Dating back to Mediaeval times, and despite all the changes over the years, the Historic Centre of Porto maintains its unique urban characteristics, which are a world apart from other European cities… that’s why you really must take a walk through the typical streets in this part of the city, where you’ll notice various monuments of incalculable cultural wealth and value, as though time had stood still in the Middle Ages!

This classified area includes the part of the city that was set within the old Fernandina Wall, the residential centre of the city dating back to the 14th century (from 1301 to 1400), and which was used as a military protection of the city, covering an area of 90 hectares.

The Historic Centre of Porto, overlooking the Douro River, has many of the city’s famous buildings, such as Sé do Porto (the Catedral), Casa do Infante, São Bento Railway Station, Igreja de São Francisco, Igreja and Torre dos ClérigosI, Mosteiro da Serra do Pilar (in Vila Nova de Gaia), Casa Museu Guerra Junqueiro, Palácio da Bolsa and Praça da Ribeira, among many others. Along with this classified area, a protected area was also defined, which includes Avenida dos Aliados and the blocks encompassing the various squares, such as Praça da Trindade, Praça de D. João I, D. Filipa de Lencastre, Praça Gomes Teixeira, Praça Carlos Alberto, Hospital de Santo António, Jardim do Carregal, as well as Alfândega Nova, Vale das Virtudes, Fontainhas, Guindais, an area adjacent to Praça da Batalha and the entire riverside area of Vila Nova de Gaia, including the Port Wine Lodges. We cannot forget that Porto is one of the oldest cities in Europe, and luckily, it has preserved much of its heritage from times gone by.

Setting out to discover Porto means bumping into surprise after surprise. Whilst maintaining its welcoming and conservative nature, the city is, at the same time, contemporary and creative. This can be seen in its streets, its architectures and its monuments, its museums, its leisure spaces, its esplanades and its shopping areas which run from the traditional to the modern and exclusive. Events enliven the annual cultural and sporting calendars, culminating in ‘São João’, the city’s very own Feast.

At night, Porto turns into a new and different city, with entertainment and leisure opportunities that cater to all tastes and excitement that bubbles up to fill the streets with energy and cheerfulness. There’s a wide offer of lodging ranges from well-known hotel chains, charming guesthouses, welcoming hostels and comfortable apartments. 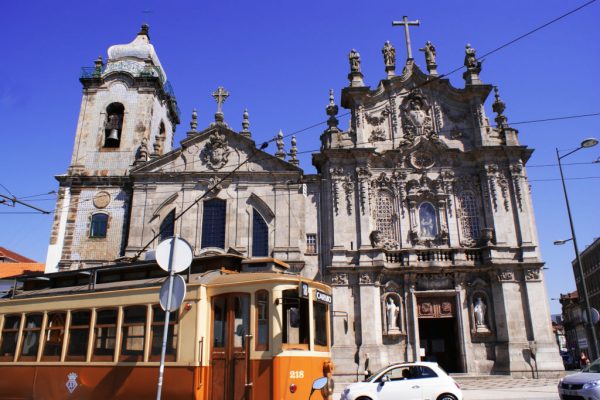 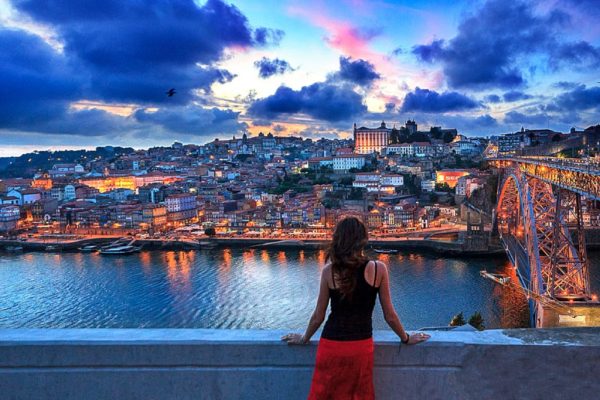 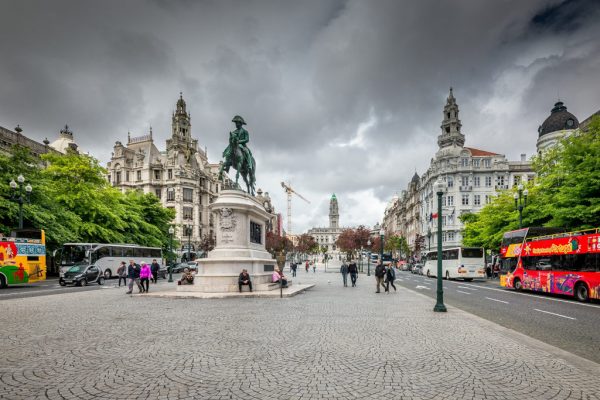 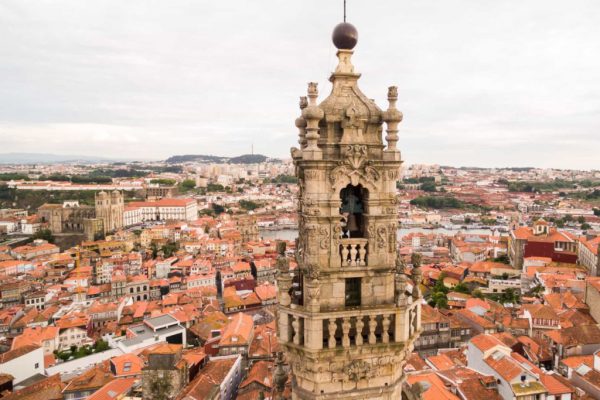 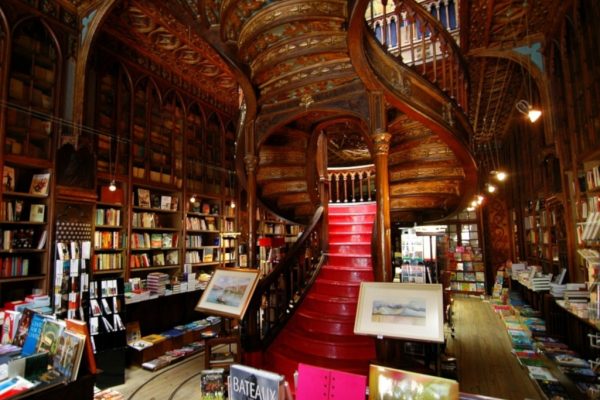 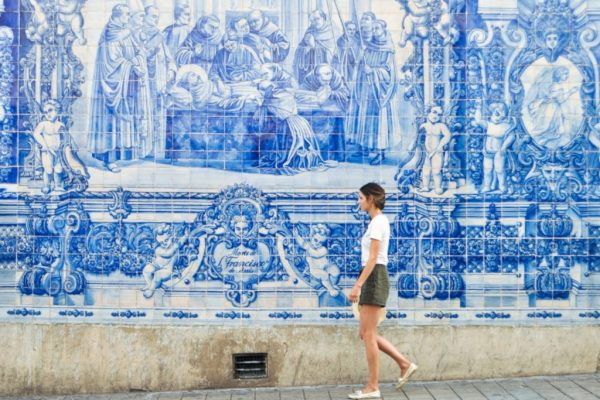 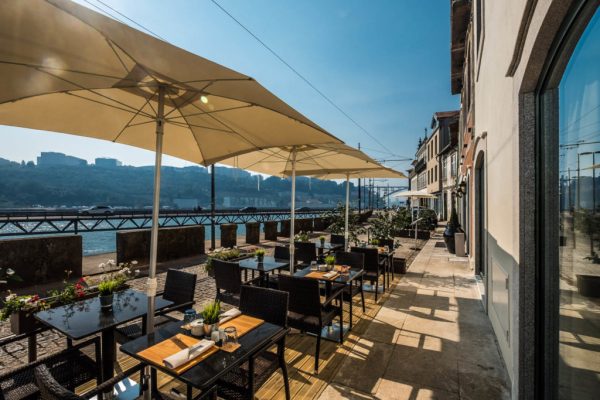 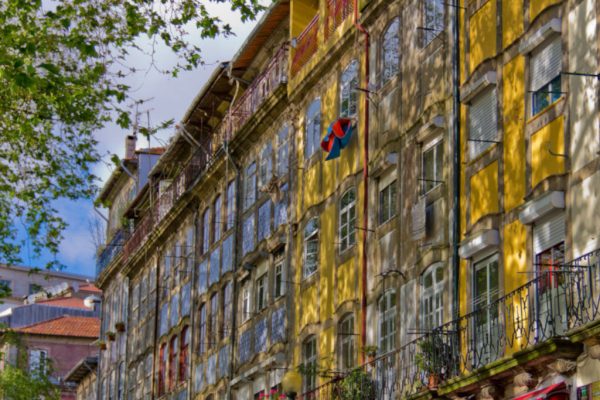 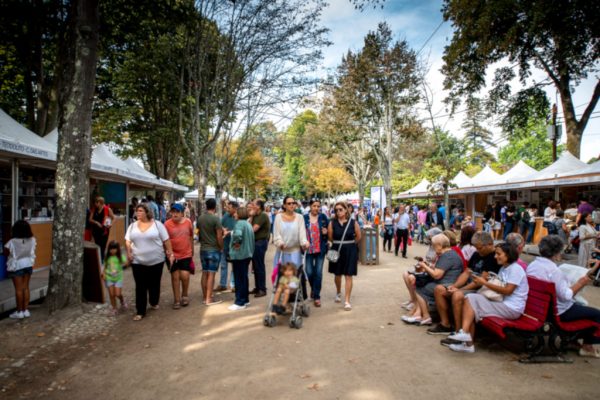