A city of huge beauty and heritage richness

With over 2000 years of a very rich history, possesses one of the oldest Sacro-Montes in Europe and is the representative of the Minho region, the Bom Jesus. In Braga, we can find the oldest Portuguese Cathedral and the Motherhouse of the Benedictines, the Monastery of Tibães (Mosteiro de Tibães).

Braga presents places that by their intrinsic devotion and beauty, impose themselves as mandatory benchmarks to visit. The Sanctuary of Sameiro (Santuário do Sameiro), the Bom Jesus and the Falperra, settling on an appealing religious basis, are surrounded by ravishing green spaces and paradise landscapes. 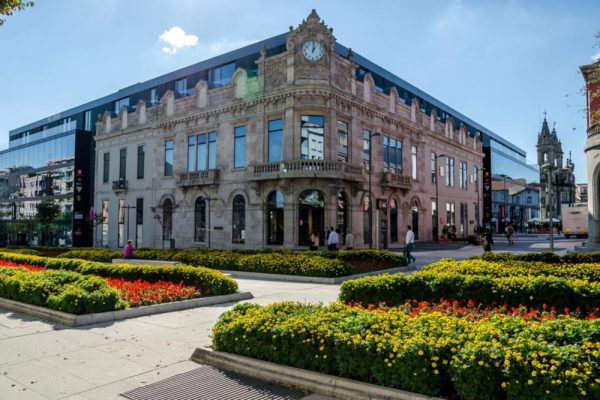 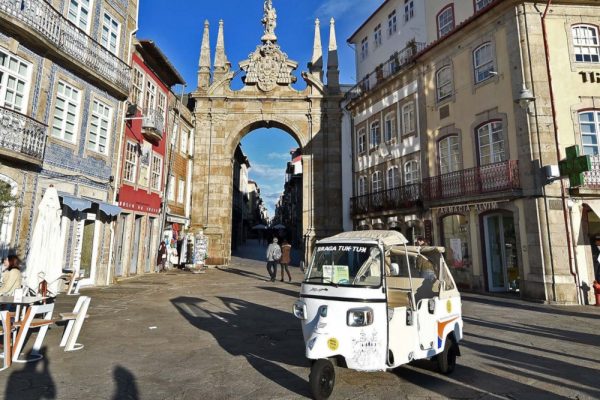 The Roman legacy is another of the attractive factors of Braga, often called ‘Portuguese Rome’, due to its origin in the Roman city of Bracara Augusta. Known by its distinct churches, splendid XVIII century houses, gardens, nature parks and recreational areas. Braga’s long history is visible in the splendor of its monuments, museums and churches.

Visiting Braga is like taking a time travel inside modernity. Old city and of traditional religiousness – always imposing on its richness and majesty – lives hand in hand with the entrepreneurship and young spirit in vital areas such as culture, commerce, gastronomy, industry and services.

Visa in not needed for EU citizens.

Braga’s upscale old centre is packed with lively cafes and trim boutiques, some excellent restaurants and low-key bars catering to students from the Universidade do Minho. Enjoy! From here go and discover Gerês, the North of Portugal and Galicia, but come back… come back because here you are near to everything. In Braga, feel good, in this so welcoming place, near, different and complete! 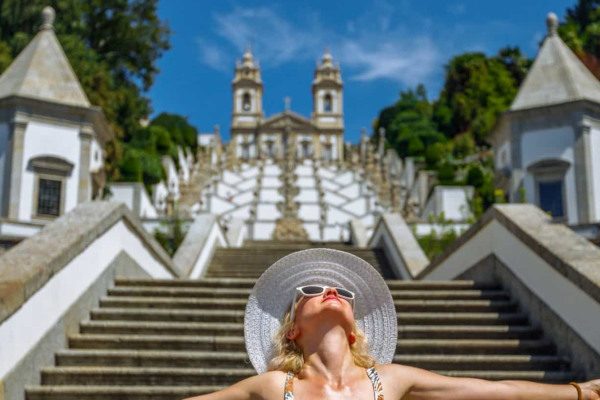 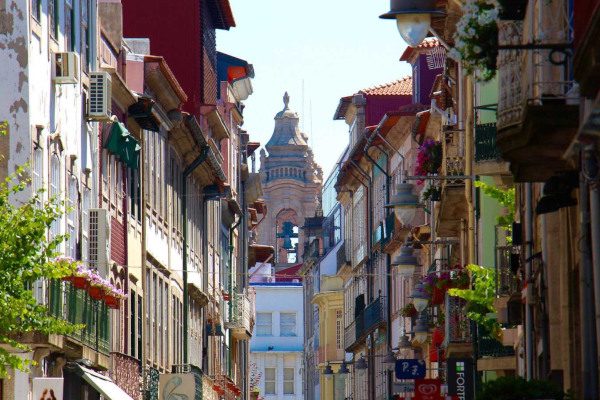 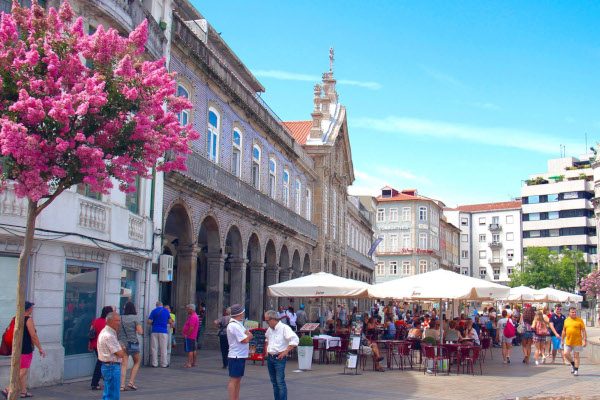 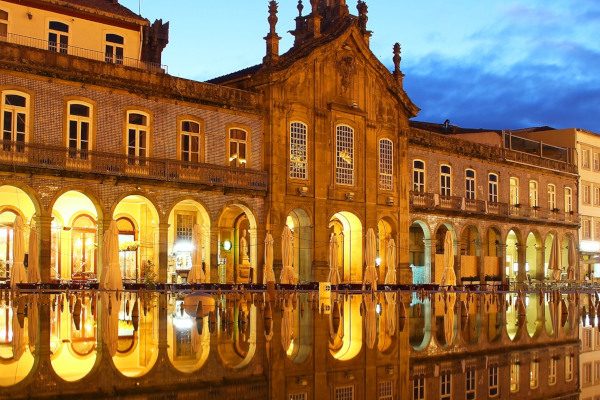 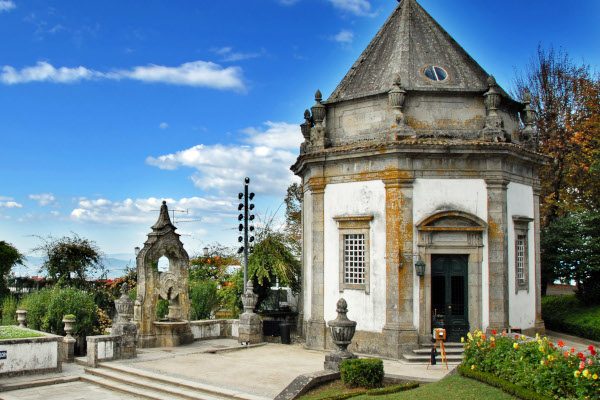 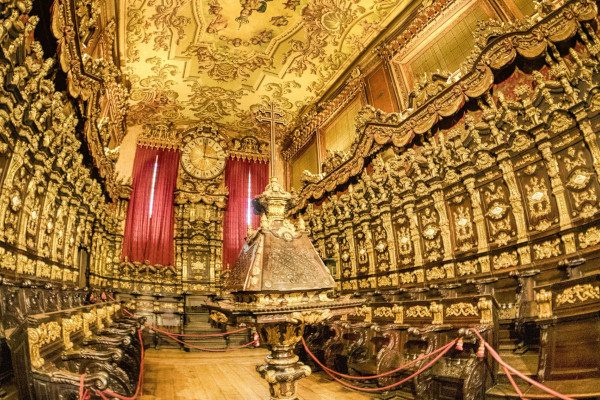 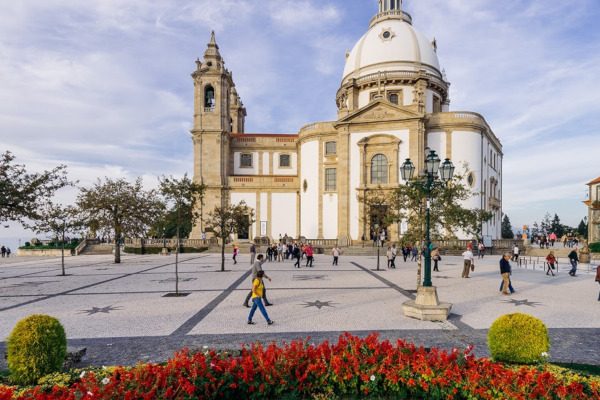 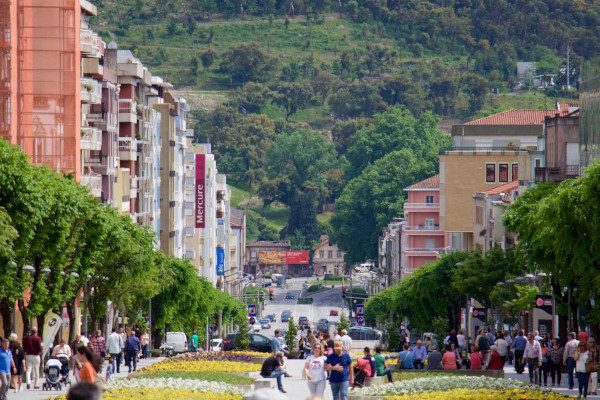 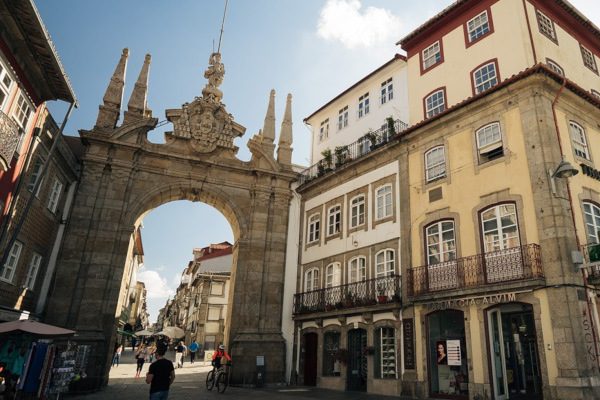